“A gloriously intoxicating brew…in its fantasy and daring.” -The Guardian

The Last Days of Judas Iscariot is a poignant and hilarious examination of one of Christianity’s most infamous sinners. Divine mercy and human free will are used as evidence in this surreal courtroom drama through a large, zany cast of characters from across time and reality. Pulitzer-prize winning playwright Stephen Adly Guirgis weaves together a rich examination of forgiveness through this gritty play. 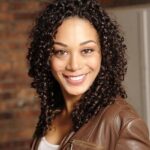 “A profoundly moving look at the difficulty of virtue and the necessity of mercy in an imperfect world. I love this play because Guirgis writes real, complex urban characters in an exciting sweeping epic tale filled with classical theatrical style yet done with a down to earth, urban “street” vibe/everyman feel. The language is delicious and this play offers its actors such juicy challenges to bite down on!” – Cherissa Richards, director

Performance Hall tickets include a Capital Improvement Fee of $2.00. 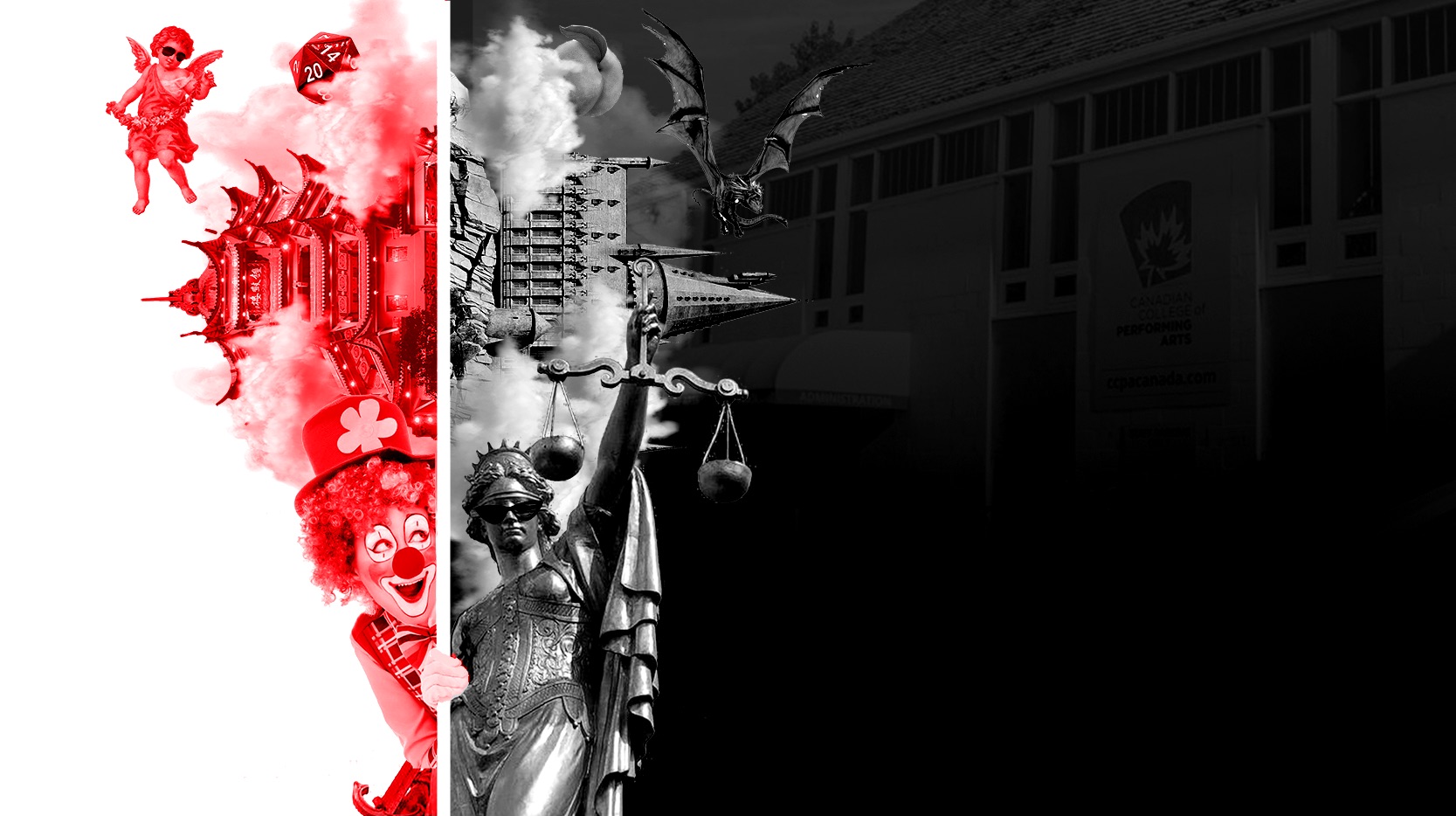 Worlds of drama and comedy, fear and bravery, heaven and hell will collide on stage in this year’s live theatre seasonRead More