There can be great joy just being in the middle.

written by Will Eno
directed by Stuart Aikins

“A meditation on birth and death and the lives burning bright in between.” -The Boston Globe

As friendship develops between a longtime resident and a new arrival, the inhabitants of Middletown intersect in strange and poignant ways. A deeply compelling, funny journey that takes them from the local library to outer space and points between. This tale of “normal” townspeople is anything but.

Middletown is two hours and thirty-five minutes in length, including a fifteen minute intermission.

Middletown is presented by special arrangement with SAMUEL FRENCH, INC.

written by Will Eno 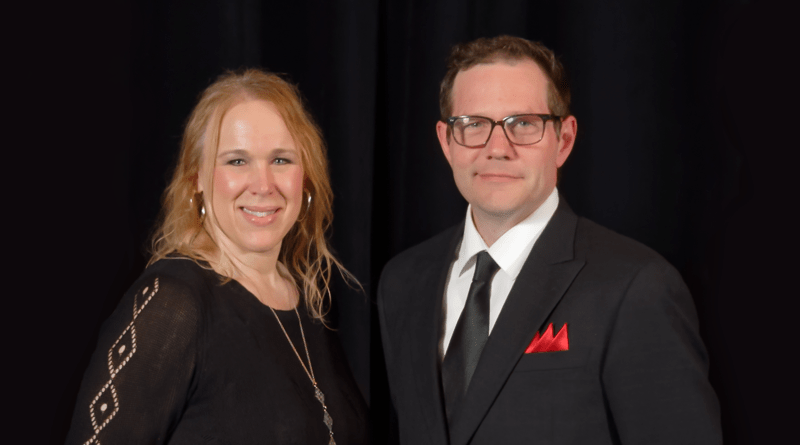 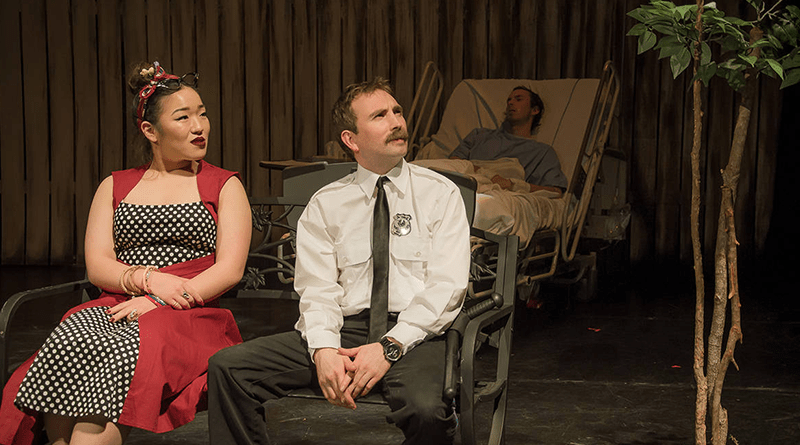 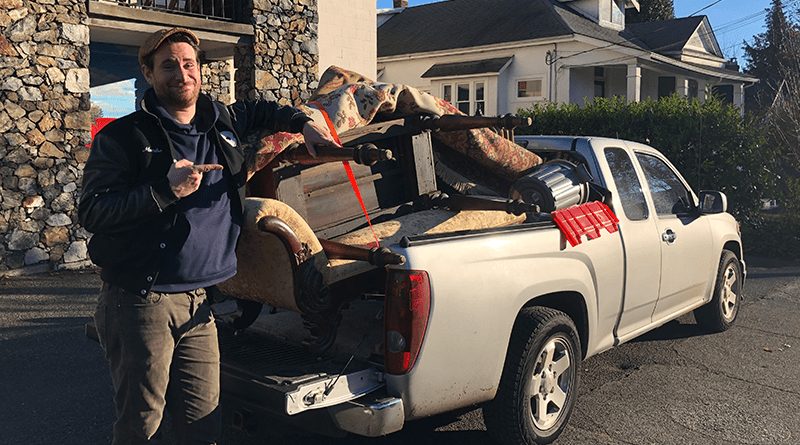 Backstage: Thinking out of the box with R.J. Peters 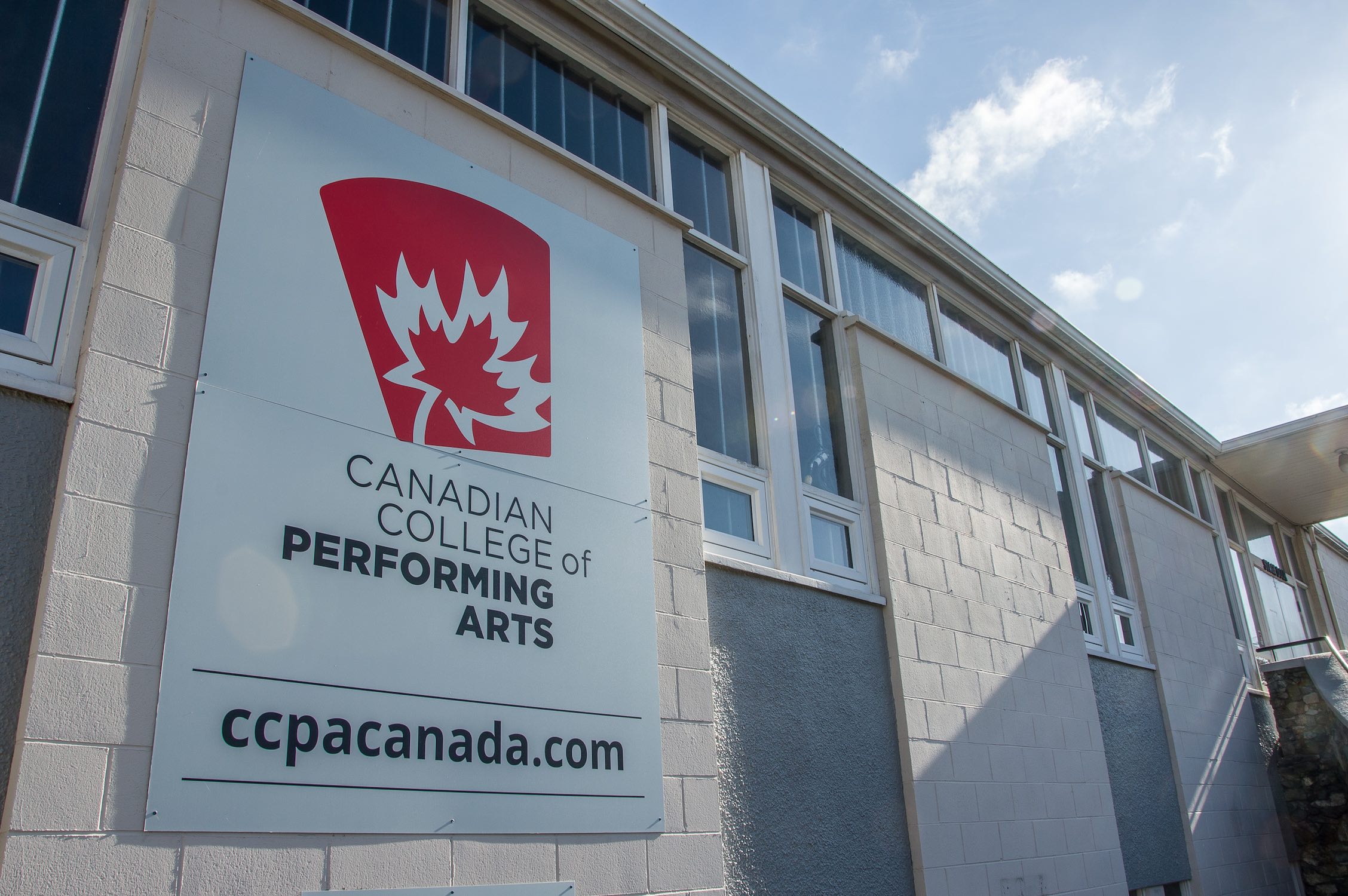 Students in their second year of studies at the Canadian College of Performing Arts are showcasing their talent in two disparate shows playing in repertory.Read More