On June 17, 1958, Vancouver’s Second Narrows Bridge collapsed while under construction. Eighteen men plunged to their deaths, and many others were injured. Falsework provides an elegiac portrait of the many lives affected by the crumpling of that seemingly indomitable structure. Balancing documentary and fiction, this premiere workshop production follows compelling characters through intimate vignettes as families and workers struggle to come to terms with this terrible accident.

Falsework is approximately one hour and fifty-five minutes in length, with a 15 minute intermission.

Dates subject to change if required by the Provincial Health Authority. 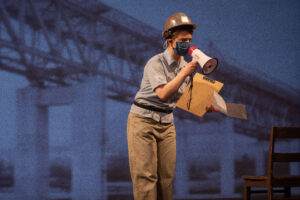 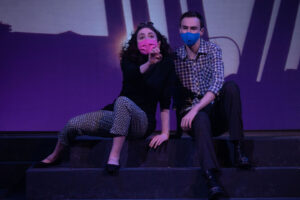 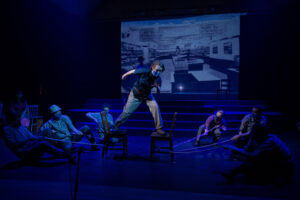 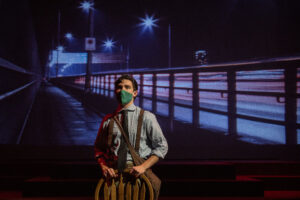 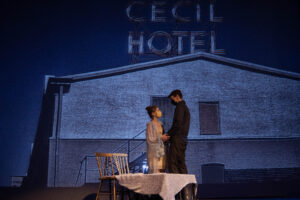 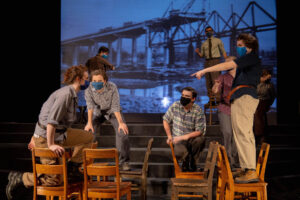 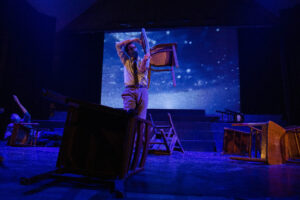 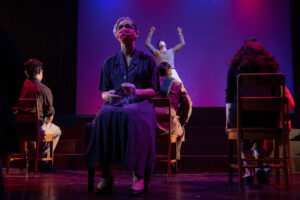 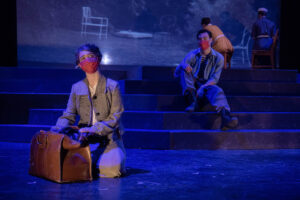 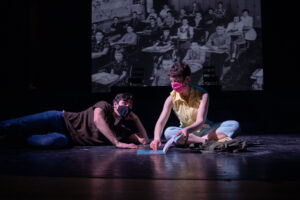 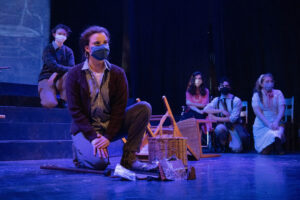 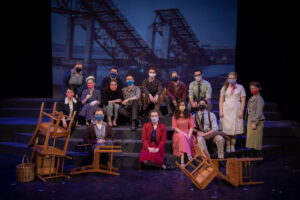 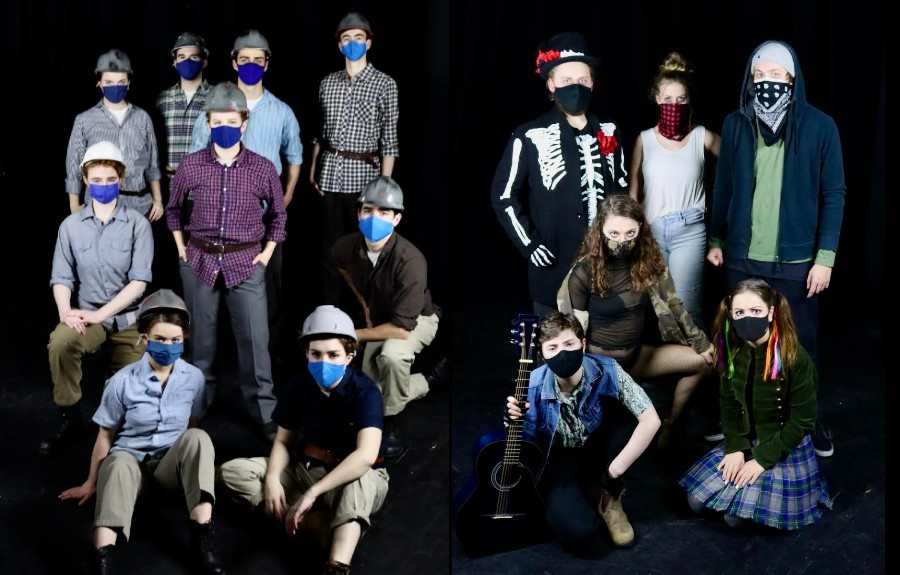 Victoria Buzz highlights the adaptability of our Year II students and their commitment to their craft.Read More 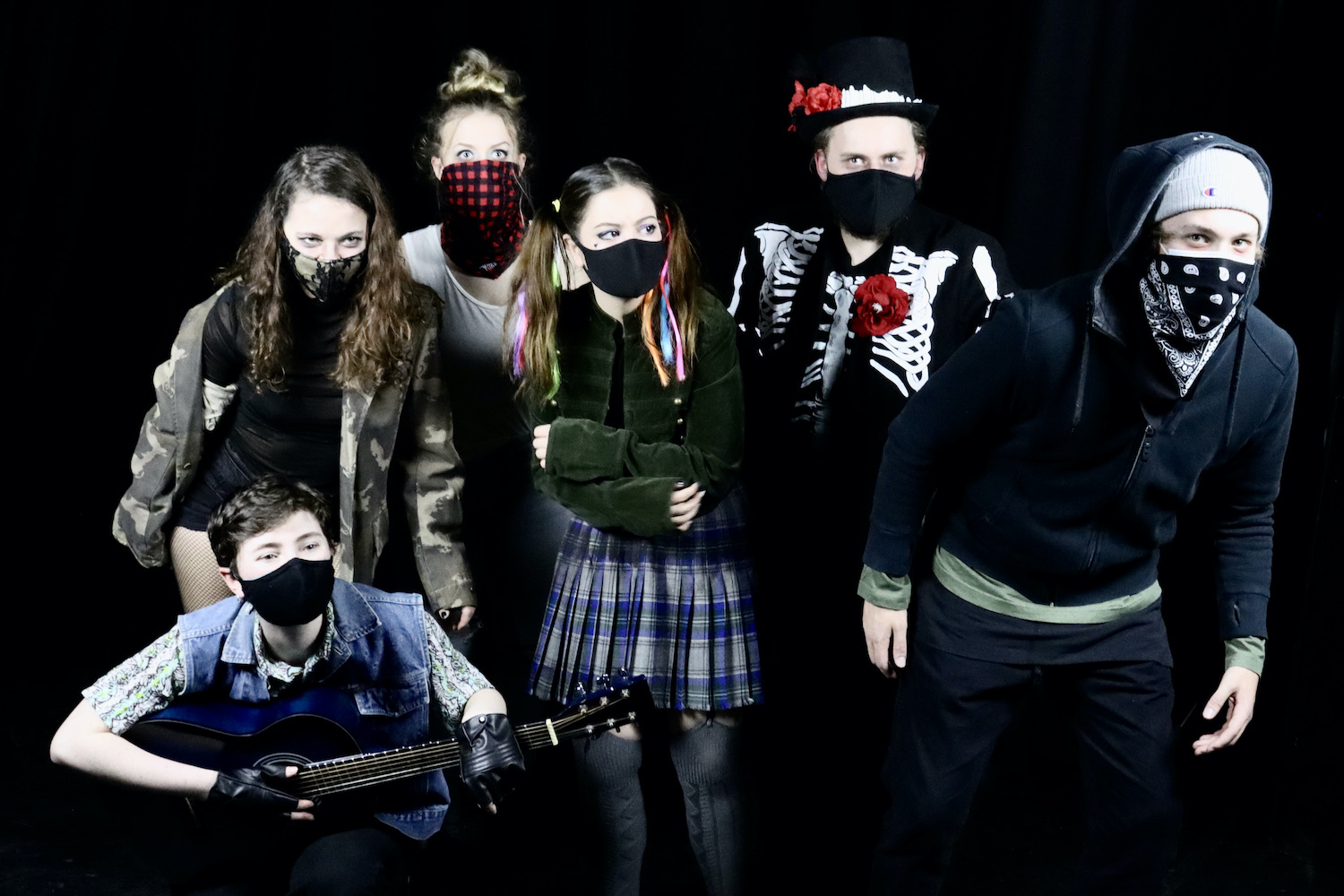 Second-year students will unleash their talents this week in their first live-streamed presentations of the season.Read More