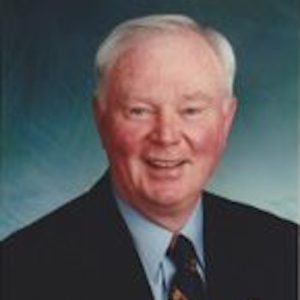 Before that, Jim was Executive Director of Student and Ancillary Services, and in 1993-94, he served as UVic’s Director of Operations for the Commonwealth Games. Jim initiated faculty and staff development programs; presented numerous workshops at regional, national, and international levels; and received national recognition awards for his work in the development and promotion of student services. He was a member of many professional organizations, and held office in most of them.

Chair of the Board of the Canadian Heritage Arts Society from 1994-99, Jim was involved in the foundation of the Canadian College of the Performing Arts and the establishment of the Legacy Scholarship Endowment Fund, and he continues to support both. He returned to the Board in 2016 for a two year term. An active community member, Jim has served a variety of associations such as the United Way and Friends of the RBCM.