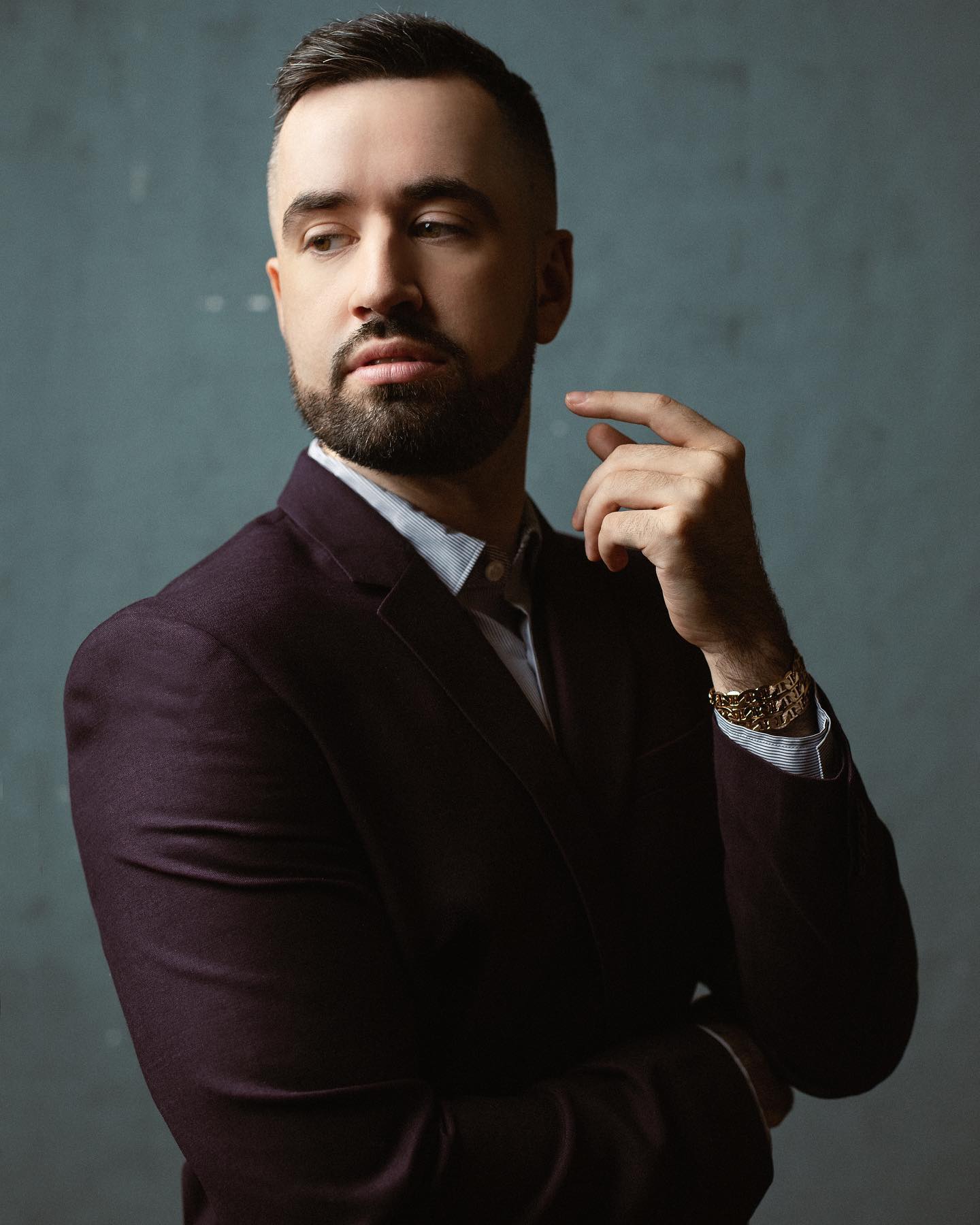 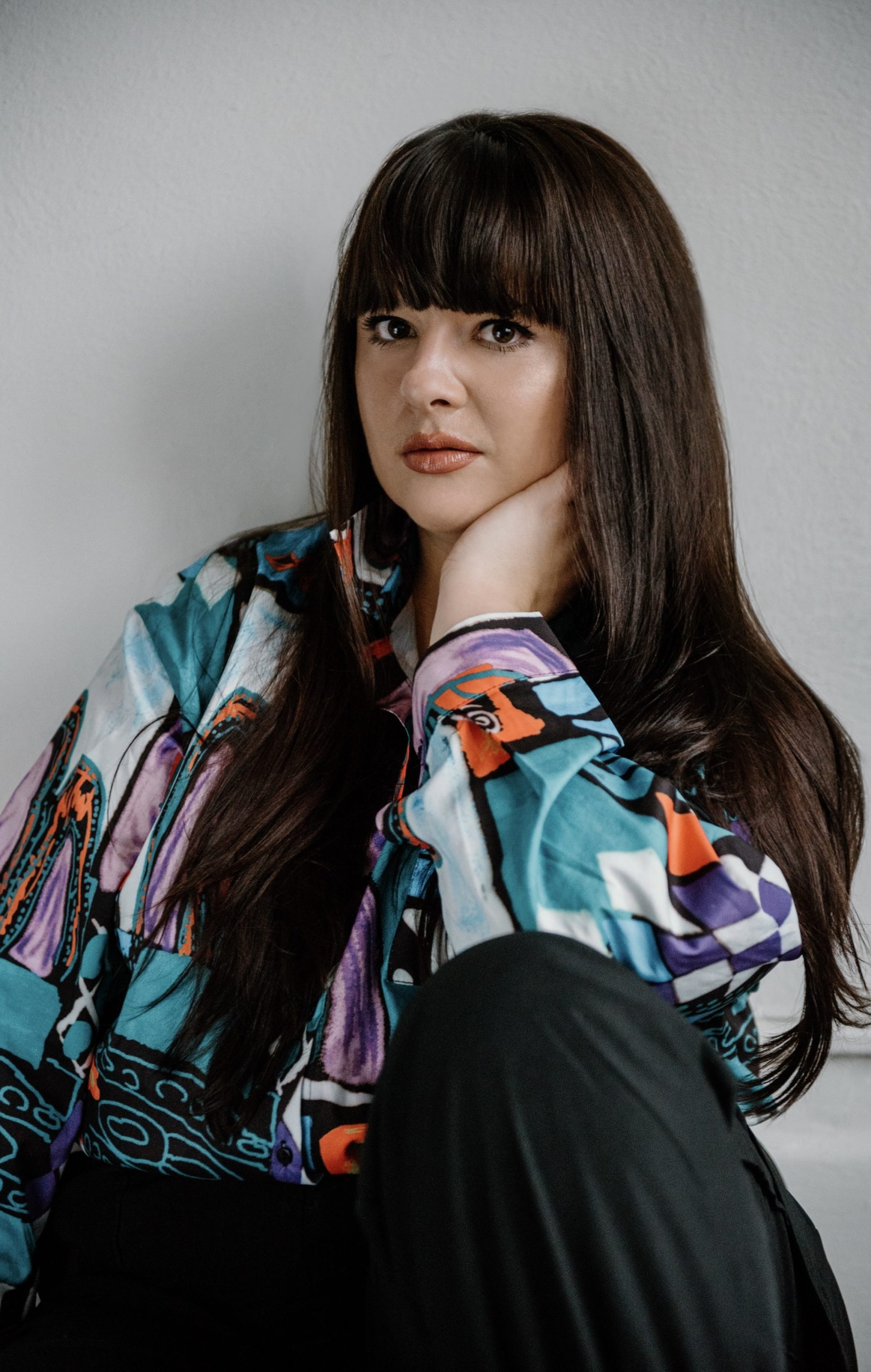 It’s no surprise to Julian LeBlanc that growing up in foster care in Moncton, New Brunswick, with more than a handful of foster siblings, would lead to him wanting to be in the spotlight as an adult.

“I was in foster care from three until I was 18 years old,” the College alumnus said. “I started dancing when I was a teenager, which was my first taste of the performing arts. I was hooked! I discovered my love for acting at 18 years old while attending the Canadian College of Performing Arts; I fell in love instantly and knew I needed to do more of it!”

LeBlanc shared that moving to Victoria from the East Coast at such a young age was scary, but that he knew he needed to go to CCPA to start the career he was dreaming of having. It paid off because today, LeBlanc is the CEO and President of the top film/TV training school for kids and teenagers, LeBlanc School of Acting, based in Vancouver.

“I had worked as a youth acting coach before deciding to start my school,” LeBlanc explained. “I noticed how often these classes focused on adult actors, and often you would only see script work! Of course, this is crucial for learning how to act, but I realized that kids need a more engaging and versatile environment to learn. We focus on pinpointed areas of technique that young actors can directly apply to their work. It is this modern-based style of instruction that sets LeBlanc apart.”

LeBlanc School of Acting is known for building employable, working actors, and LeBlanc is proud of this recognition. Their students have appeared in Netflix, Disney+, Prime, Hulu, Apple TV+, etc., series and films like “Bridgerton,” “Maid,” “Riverdale,” “Workin’ Moms,” “BH90210,” “The Baby-Sitters Club,” “The Haunting of Bly Manor,”  and Netflix’s live-action adaptation of “Avatar: The Last Airbender.” “I wake up every day so grateful to be able to enrich the lives of our families and empower youth. Our school is now a worldwide success with an incredible team I work alongside every day.”

“I had always dreamed of attending a musical theater-type program post-secondary,” shared Russell. “While taking forensic psychology classes the year after graduating and missing the performing arts, I bet with my mom that if I got into CCPA, they would be open to me going. My old dance teacher had brought our middle school dance team to a matinee of one of CCPA’s year-end shows at the age of 14, and I remember sitting on the balcony at the MacPherson Playhouse thinking to myself, “I want to do that,” and “I need to go there.” One massive day of auditioning in-person in Victoria and well – see ya forensics and hello CCPA!”

So what’s next for LeBlanc and Russell? “We are currently working on continuing our expansion past North American and UK markets in hopes of having LeBlanc students in all major countries with a film/TV industry across the globe. Currently, we are in nine countries, but my goal for the end of 2022 is to have LeBlanc students in 15 countries. We’ve seen our modern-based techniques’ results, and we cannot wait to share them with students worldwide,” said Russell.

LeBlanc added that he and Athena recently completed their first stop on the #LeBlancTour in Victoria to an enthusiastic and sold-out audience of young actors excited to learn the LeBlanc School of Acting way. Their next stop will be Toronto in early September. “We hope to travel worldwide to see our sensational students! LeBlanc will definitely continue to grow!”

When LeBlanc isn’t helping young actors hone their skills, he is producing and developing film/TV projects alongside Russell with his own production company. As a working actor, he has amassed numerous acting credits in film/TV, including roles in “Haunting Hour: The Series,” “Hellcats,” “Kyle XY,” “Supernatural,” and “Wayward Pines.” LeBlanc was the first acting instructor to be interviewed on Casting Workbook’s Livestream series in 2020 and was recently interviewed by Fiona Forbes, the top interviewer on the West Coast.

As one of Vancouver’s most up-and-coming producers, Russell has produced over 30+ films, and just recently, two of her latest films have begun their film festival journey. “Call Button” directed by Rhona Rees, produced with Sasha Duncan, and executive produced by Julian LeBlanc, and “Once Upon a Time,” which Russell wrote and directed and produced alongside Sasha Duncan, executive produced by Julian LeBlanc. It was one of ten films selected and funded worldwide by Art With Impact. Russell is also developing a scripted comedy TV project with Matt Mazur and Sean Depner, with which they have obtained representation that is 2+ years in the making.

When asked what influence CCPA had on the alumni, LeBlanc and Russell wasted no time in sharing. “I wouldn’t be where I am today if it were not for the guidance and wisdom I found at CCPA,” shared LeBlanc. “Our inner child was always nurtured in class as we explored every corner of our abilities in all areas of the performing arts. I learned so much in my time there, and I am proud to say I still use many of the lessons and techniques today. The program also taught me to love what I do! Because if we don’t, we’re wasting our time!”

“I’m thankful that CCPA taught us to “be fueled by failure,” shared Russell. “There are so many “NOs” in this industry, and I have honestly learned the hardest and most valuable lessons in my career by failing (which I did a lot of at CCPA) or having doors closed in my face. It’s in those moments and how you recover and move forward that allows for grounding, understanding, and immense personal and professional growth.”

“Everything I learned at CCPA lit a fire in me to keep going with what I love to do in life,” added LeBlanc. “I will never settle for anything less than what I can imagine my life to be!”