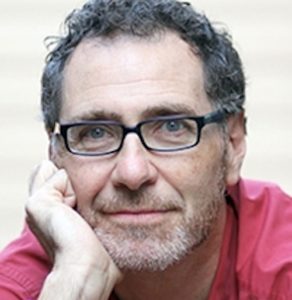 Michael is Artistic Director of Victoria’s Belfry Theatre. An award-winning director, he has created productions at Canada’s major theatres, including the Stratford Festival, Canadian Stage, Citadel Theatre, Theatre Calgary, Royal Manitoba Theatre Centre, and Vancouver Playhouse. Also a writer, his adaptation and production of A Christmas Carol at Soulpepper is a Toronto tradition. Michael is the former Artistic Director of Theatre New Brunswick and the Grand Theatre in London, Ontario. He has served as Vice-President of PACT, as an Actors’ Equity Council member, and as Chair of the Jury for the Governor General’s Award for English Language Drama.