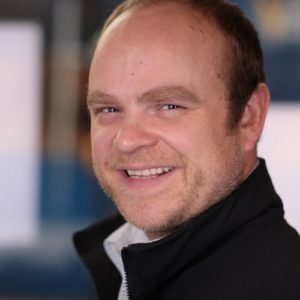 Michael is a full time instructor at On The Mic Training.