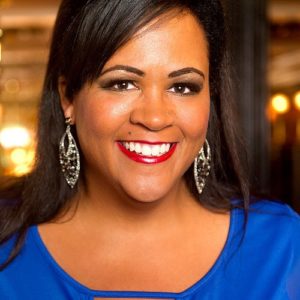 Canadian / international jazz singer Maureen Washington is one of Vancouver Island’s most sought after vocalists. Her rich tones and captivating emotions have cultivated large audiences with her styling that encompasses the soul of Etta James, Carmen McRae and the modernity of Holly Cole. And yet she remains a voice of her own.

Maureen began her musical career in her home town of Prince George, British Columbia. Her vocal diversity lent itself to performances of blues, swing, jazz and funk with BOP, a band widely acclaimed as the best dance band in the Prince George region. Their versatile repertoire, ranging from Jazz and R&B classics to lively originals, brought them sold out crowds.

Now based in Victoria, British Columbia, Maureen continues to create new musical avenues and is blessed with a growing entourage of fans as she performs with duos, sextets, and solo artists, including singing back up on Canadian folk legend Valdy’s 2011 album, Read Between the Lines.

Having had the honor of working with some of BC’s best musicians, Maureen is an accomplished jazz and blues vocalist, songwriter, and instructor. In the winter of 2016, Maureen released her ninth album, “Harvest Moon”, working alongside West Coast producer, Joby Baker, who is known for his Juno and Grammy award-winning tracks.

Not one to rest on her laurels, Maureen has also worked as a singer-songwriter, vocal instructor, hosted and performed main stage for four years at the Prince George International Folk Fest, where she shared the stage with such musical luminaries as Bruce Cockburn, Janis Ian, Martyn Joseph, and has twice hosted festival clinics with Florida’s Lee Boys and Ruthie Foster and Canadian Indie rock singer and guitarist Amy Millan.

Maureen’s effortless charisma, crystal-clear control, and room-filling stage presence is enough to inspire any audience to fall in love with jazz again.