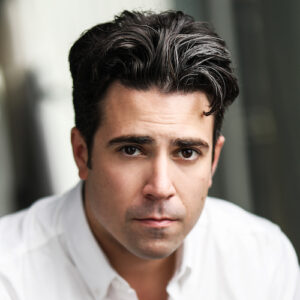 Kayvon was born and raised in Saskatoon, SK, and received his training at CCPA. He is the Artistic Director of Speakeasy Theatre and the Pull Festival. As an actor, Kayvon has performed across the country and overseas; most notably spending a season with the National Arts Centre as a member of the English Theatre Acting Ensemble. Most recently, Kayvon has been producing and developing podcasts, which include “The Vigilante Book Club” and the soon to be released “No Way”.