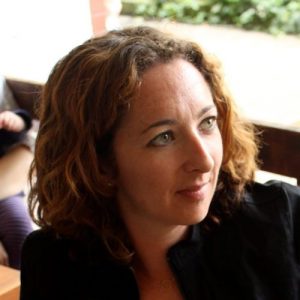 Born and raised on Lekwungen territory, also known as Victoria, Jen is thankful to the Songhees and Esquimalt nations, on whose land she has the immense joy to be living. With a BFA in production from the University of Victoria, she has spent the past twenty years working primarily as a Stage Manager for theatres across the country, notably for the Belfry Theatre and Theatre Calgary, among others. The other part of her career has been as a theatre administrator – General Manager of Theatre SKAM 2001-2008, Associate Producer and Financial Manager of Electric Company Theatre, 2008 to present. She is thrilled to be spending the next phase of her career with the team at CCPA.