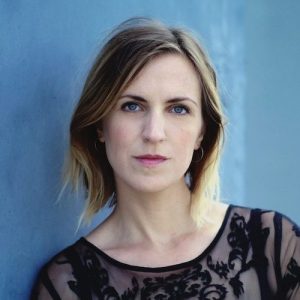 She initially moved to France to study clown, bouffon, and mask with the master clown teacher, Philippe Gaulier, in 2008. After training with him for two years, she began collaborating with European theatre makers to create new shows drawn from the traditional physical theatre style and toured internationally.