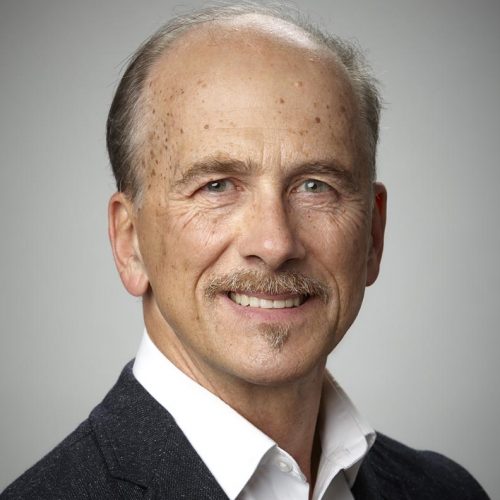 Mr. Lemay was Artistic Director of the Charlottetown Festival from 1991 – 1997 and was the founding director of the Modern Jazz Dance department for the professional and general schools of the Royal Winnipeg Ballet, a position he held for thirteen years from 1976 – 1989. He also gained renown as a choreographer for the Royal Winnipeg Ballet and other international dance companies. He has directed and choreographed musicals and operas in major theatres across Canada, including The Charlottetown Festival, Manitoba Theatre Centre, Grand Theatre London, O’Keefe Centre, Bastion Theatre, The Citadel Theatre, Theatre Calgary, The Belfry Theatre, The Phoenix Theatre, Winnipeg Opera, Calgary Opera, Vancouver Opera, Pacific Opera Victoria and L’Ópera de Montréal.

He had the great honour of being selected as Artistic Director for six Royal Visits held throughout the country. He was Artistic Director of the Opening Ceremonies for the 1988 Calgary Olympics and Producer/Director of the 1989 and 1991 Jeux Canada Games, the 1994 Victoria Commonwealth Games, and the 1997 Special Olympics World Winter Games. He was selected as a member of the Opening and Closing Ceremonies team for the 2010 Vancouver Winter Olympics and Creative Advisor to the Executive Producer. He was Producer/Artistic Director of Bridge Fest for the opening ceremonies of Confederation Bridge in Prince Edward Island. He co-produced and directed the nationally acclaimed program “Spirit of a Nation” from 1992 – 2007. His services have been retained as a consultant, teacher, adjudicator, and advisor by government agencies, arts organizations, theatre and dance companies, First Nations organizations, and colleges. These have included the Canada Council for the Arts, Canadian Native Arts Foundation, the BC Arts Council, Manitoba Arts Council, Saskatchewan Arts Council, Yukon Arts Advisory Council, Cultural Human Resources Council, Pan Am Games, and the office of the Auditor General of Canada.

Mr. Lemay has served on many boards across Canada. He is the past Chair of the Advisory Committee for Marketing and Planning for the National Capital Commission in Ottawa. He served as the Vancouver Island and the Gulf Islands Director of the Celebrate Canada Committee for the Department of Canadian Heritage. He is a recipient of the Queen’s Jubilee medal for his work in arts and culture and was recognized as a 2004 Community Arts Leader of the Year. Mr. Lemay was the staging director for the unveiling of the New Seven Wonders of the World in Lisbon, Portugal, with such stars as Ben Kingsley, Hilary Swank, José Carreras, Chaka Khan and Jennifer Lopez.

Mr. Lemay is a certified fight director with Fight Directors Canada. He is also an Adjunct Professor at the University of Victoria in the theatre department. He is currently a member of the Board of Directors of Pacific Opera Victoria.

Mr. Lemay was appointed to the Order of Canada in 2021.