“…considerable humour in these dark days.” -The New York Times

A deadly and mysterious plague erupts across the world. A small town in Saskatchewan finds the Spanish Flu knocking at its door. Infused with biting dark humour and a deeply human touch, playwright Kevin Kerr’s Governor General’s Award-winning play tells the story of ordinary townsfolk quarantined under the shadow of death. Is their love and hope enough in the face of the unknown?

Unity (1918) is approximately two hours, plus a fifteen minute intermission.

Unity (1918) was developed as part of Touchstone Theatre’s Playwright in Residence Program during the 1999/2000 season, and was originally produced by that company in March 2001 at the Vancouver East Cultural Centre. 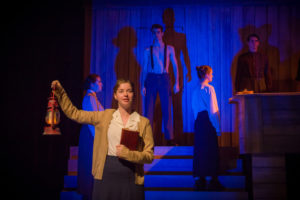 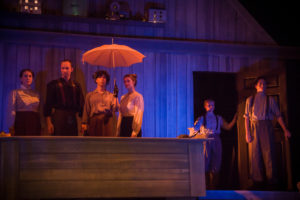 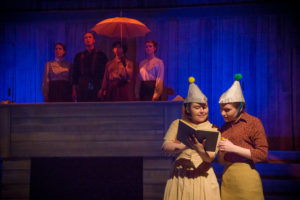 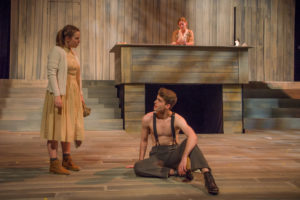 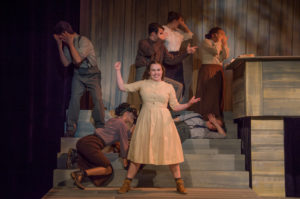 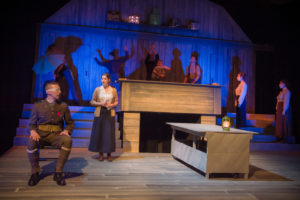 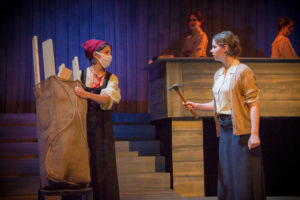 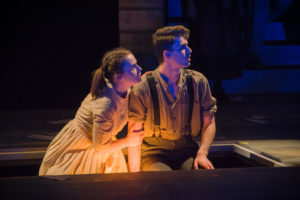 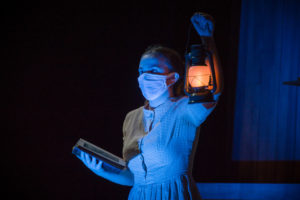 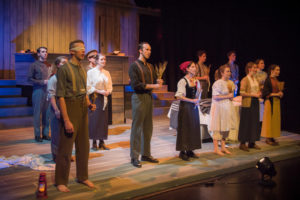 *The participation of this Artist is arranged by permission of Canadian Actors’ Equity Association under the provisions of the Dance-Opera-Theatre Policy. 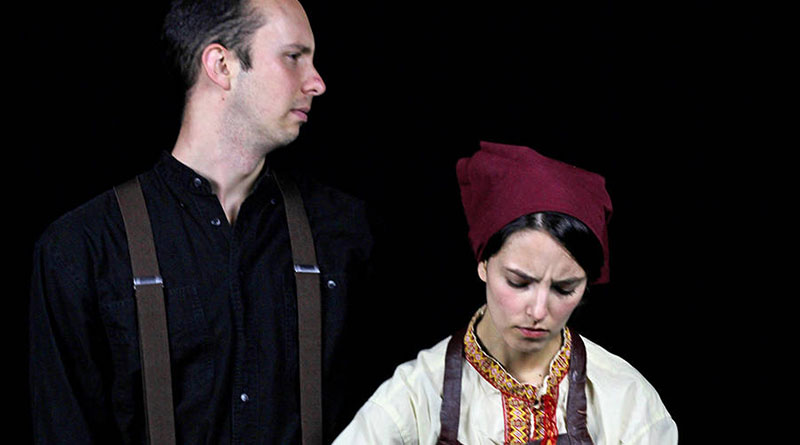 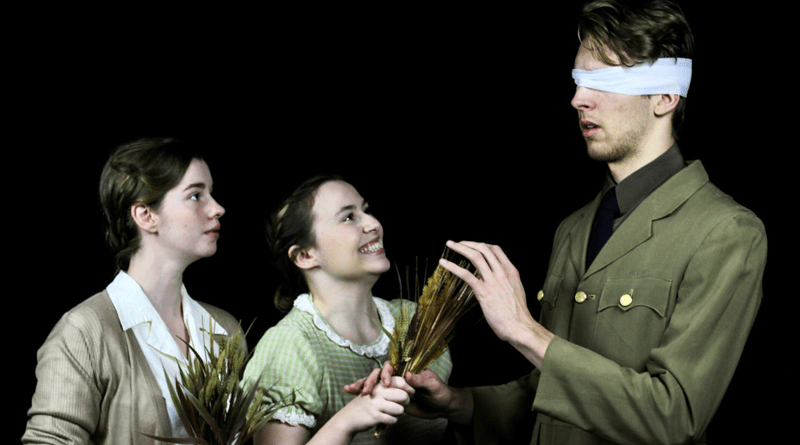 Victoria News: Love and humour shine during a time of death in Unity 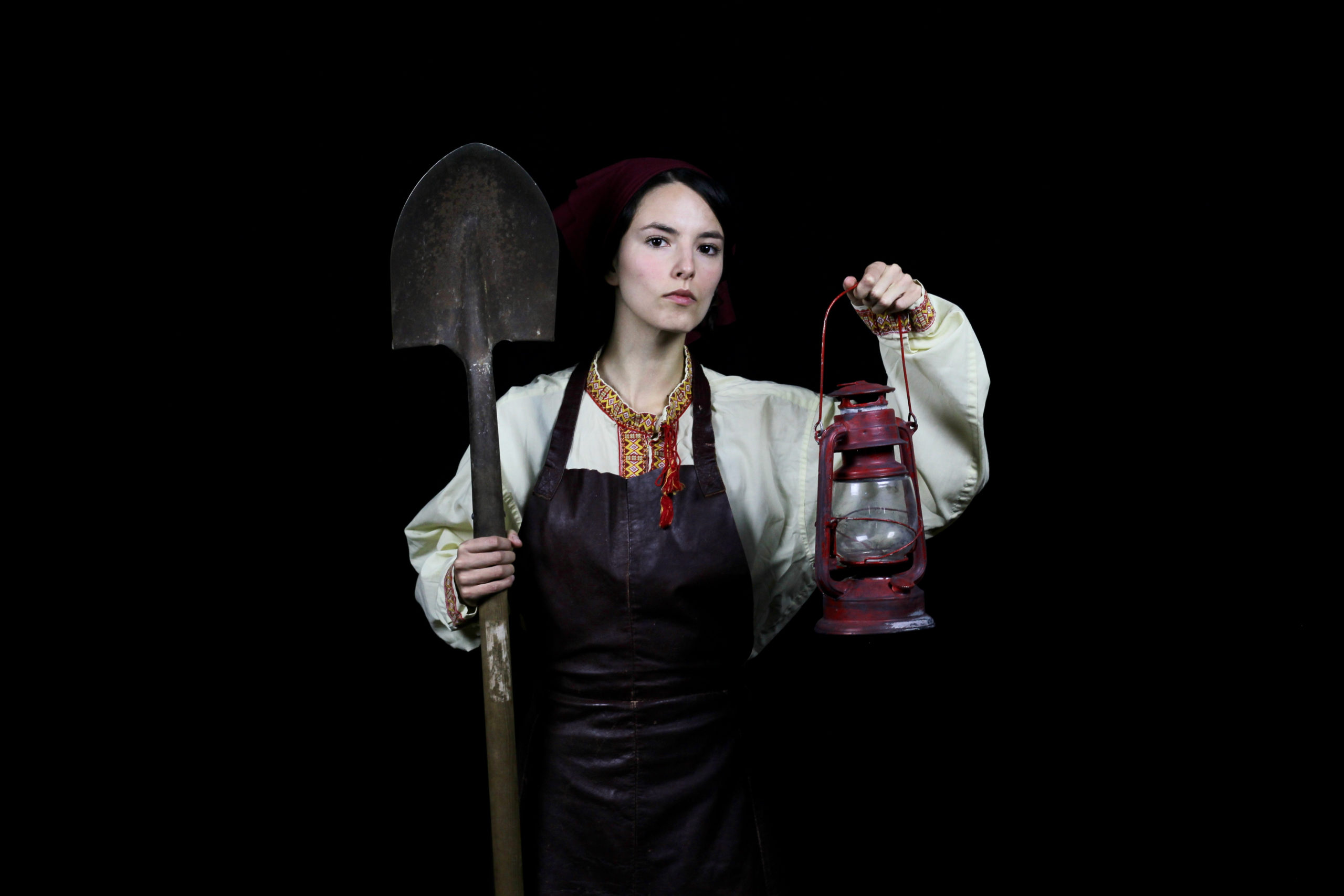 Unity (1918) seeks to present thrilling and comedic storytelling to audiences through a profound and contagious script.Read More 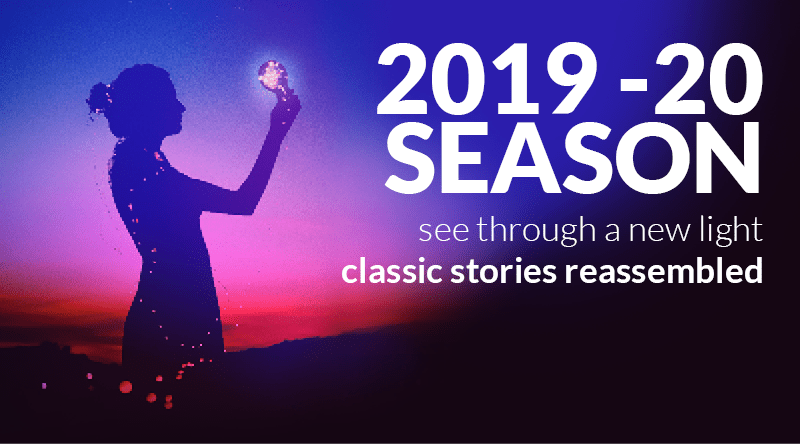 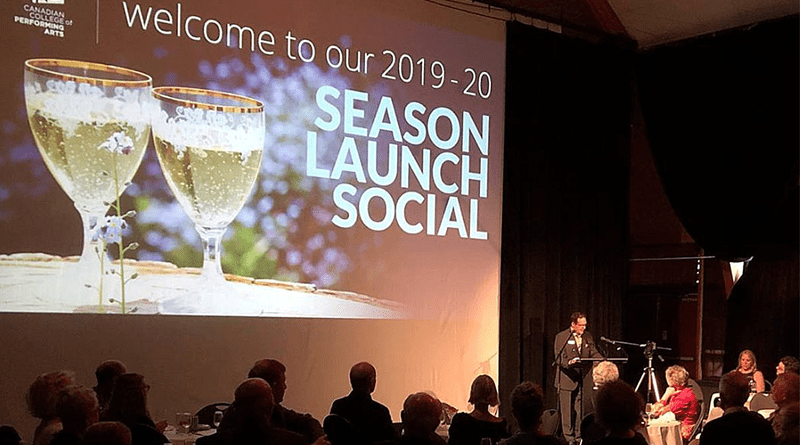