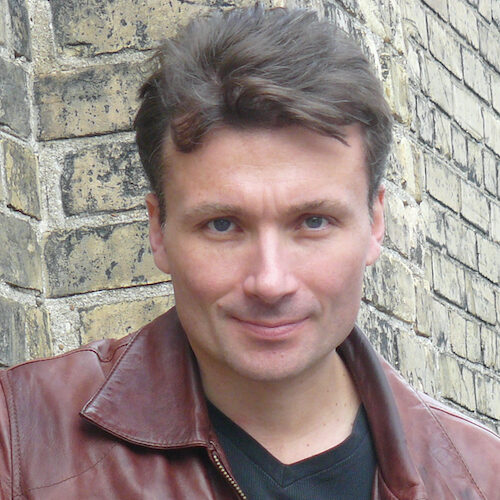 Simon is one of the original founding members of Fight Directors Canada, and a Fight Master from 2005 to 2020 with FDC, holding certification with distinction in all categories – basic, intermediate, advanced, instructor and director.