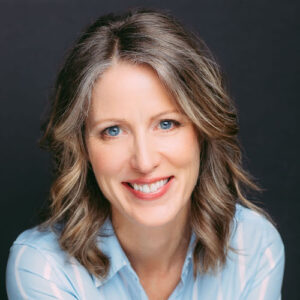 Erin Ormond has taught voice and speech for the actor nationwide including at the University of Victoria, York University, Tooba Physical Theatre in Vancouver, Vancouver Film School, Rosebud School of the Arts, and the highly esteemed Canadian National Voice Intensive. The core of her voice work focuses on the methodologies of Kristin Linklater and Judith Koltai’s Embodied Practice. Specifically within these methodologies she practices postural alignment, sensory awareness, freeing the breath/voice connection, resonators, articulation, text analysis, speech sounds, and dialects. Erin has also coordinated and developed numerous voice workshops on Vancouver Island and in Alberta. She has assisted casts and individuals in both professional and university productions in vocal performance, scene study, dialect work, and articulation. In addition to teaching, she continues to work as an actor both on stage and on film. She is a member of UBCP, CAEA, and the Professional Guild and Masterclass of Embodied Practice.