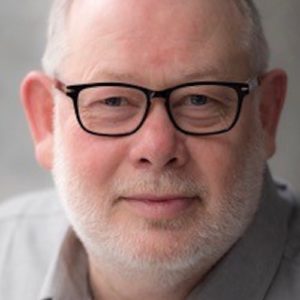 Duncan worked for many years in the arts in both the UK and Canada. High points include: being awarded an Edinburgh Fringe First Award, joining the Edinburgh Fringe Festival board of directors and founding the Edinburgh International Children’s Festival that celebrated its 30th anniversary in 2019. He moved to Montreal in 1995 and was executive director of The Cultch in Vancouver from 1996-2007. During his tenure at the Cultch he retired a large deficit, secured the VanCity million-dollar award and initiated the Alcan Performing Arts Award. In 2008 he entered SFU’s Urban Studies program where he examined Vancouver’s 2010 Cultural Olympiad. He has authored several articles on the impact of the 2010 Olympics on the arts community; he has given numerous presentations on the subject including to the London 2012 cultural planners meeting. He completed his PhD at SFU’s School of Communication in 2016. His dissertation is entitled Federal Arts Policy 1957-2014. The Rhetoric & The Reality. He authored the arts and culture chapter in 2017 book ‘The Campbell Revolution: power, politics and policy in British Columbia’. He has taught @ Simon Fraser University, Capilano University and is an OL faculty member at Thompson Rivers University. A post-doctoral fellowship with the provincial government brought him to Victoria in 2017. He is delighted to joining the CCPA board.