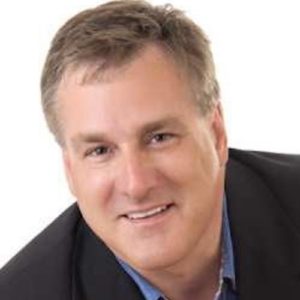 Derrold is a Fellow of the Chartered Professional Accountants of British Columbia. For most of his career, Derrold was a Tax Partner with KPMG, working out of both the Vancouver and Victoria offices. Derrold held the dual role of Tax and Office Managing Partner in Victoria until his departure from KPMG is 2008.

Derrold’s primary areas of practice include personal tax planning, international tax and corporate taxation. He has authored several articles on Canadian tax planning and has been an instructor in Canadian tax programs for many years. He is a frequently requested speaker to business groups throughout Canada and Asia. He has also been recognized as one of the Chartered Professional Accountants of BC and Canada’s top instructors for his teaching in various tax programs over the years, including the Advanced Tax Program sponsored jointly with the Canadian Tax Foundation.